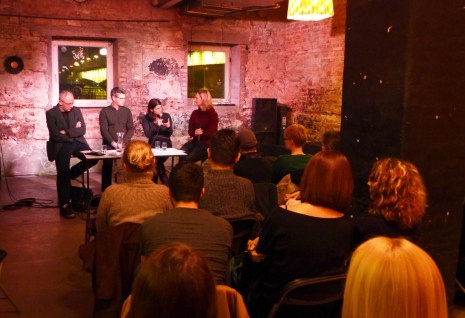 After Stockholm, the Almedalen political week, Belgrade, Kiev and New York, Global Bar is going even more global! In the next several months Global Bars will be held in Belarus, Palestine, Macedonia, Kosovo, Serbia and Bosnia and Herzegovina.

Global Bar is a unique arena for public debate established by Global Reporting more than ten years ago. The concept of Global Bar might look simple – discussing important current topics in a relaxed way and in an unconventional ambience – but it has proved to be very different from many other events. The concept has proved to work well also outside of Sweden and has opened up a space for open, sparking but tolerant dialogue, as well as for quality networking, in quite different states and realities.

Now we are going even further! We will combine several international Global Bars with the bar in Stockholm and create a unique meeting point and continuous discussion where we will connect people, places and ideas. The main activities will be public discussions in the Balkans, Palestine, Belarus and in Stockholm. The upcoming Global Bars will be organised with support from the Swedish Institute.

Thematically, Global Bars will deal with the re-creation of identities, with narratives of the past and visions for the future, with freedom of expression and media transformation, i.e. with themes that are current, wide and that are common for different parts of the world such as the Balkans, Palestine and Belarus.

Global Reporting has been organising seminars and discussions within the framework of Global Bar for more than 10 years in our office in Stockholm and at the Almedalen political week. We have discussed everything from humour in the aid industry to the media image of famine in Somalia; from legalization of marijuana to the world seen through Russian lenses.

All in all, several thousand people have participated in the audience and our panellists include everything from minsters to writers, academics and civil society activists. Lately, that network has become more international than ever before as several Global Bars have been held outside of Sweden. The greatest breakthrough was our five Global Bars in Belgrade in 2013 and 2014, dealing with topics such as labour and minority rights, social media and national and European identities.

Along the way, extraordinary things have occurred through encounters, discussions and networking. It seems that a new channel of communication has opened and we have received proposals and invitations to organize Global Bars in several different places – from Skopje and Kragujevac to Vilnius, Minsk and Åland.

The positive feedback has motivated us to expand further and now we are preparing Global Bars in Bethlehem, Minsk, Pristina, Skopje, Sarajevo, Kragujevac and Belgrade. To make the impact even greater we are working to ensure long term sustainability and we are also looking for new ideas and new partnerships.

We have initiated the planning process and will be seeking additional partners in order to reach out to more people, further stimulate the debate and make the upcoming Global Bars even better.

Would you or your organisation be interested in contributing? 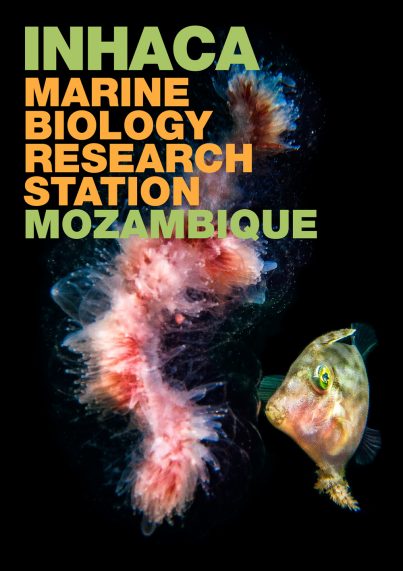 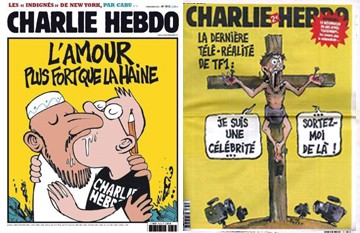 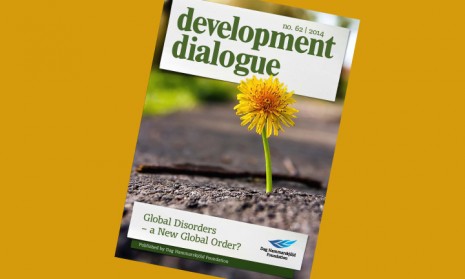 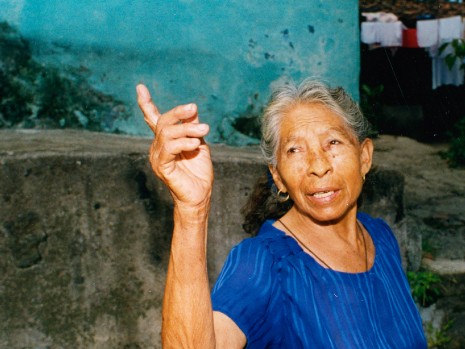 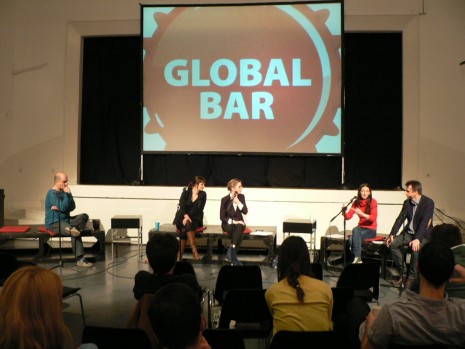