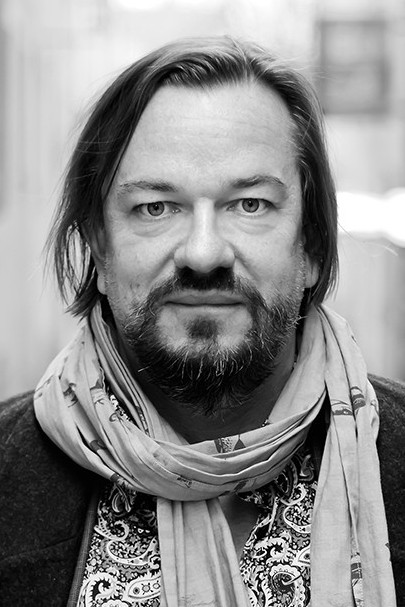 Since 1981 David has been writing about and reporting from places that are far away from European borders. He’s the author of 30 books, some of which are about Latin America and development issues. He has travelled to and written about approximately 150 countries.

David founded Global Reporting in 1996 and has been the company’s managing director ever since. He is also a writer and a photographer for a number of Global Reporting’s customers. In the recent years he has been working extensively with strategic communication.

“Global issues are becoming increasingly exciting, but also more complex, which is why more and more clients request for special competence that Global Reporting possesses. We are driven by passion and engagement. I myself have travelled and reported from around the world since I was 19 and I think that it is still equally fantastic to learn about different countries, to meet people in different environments and to learn about their lives and experiences. To experience new things, understanding the context and learning from other people’s lives is a powerful motivator for me.” 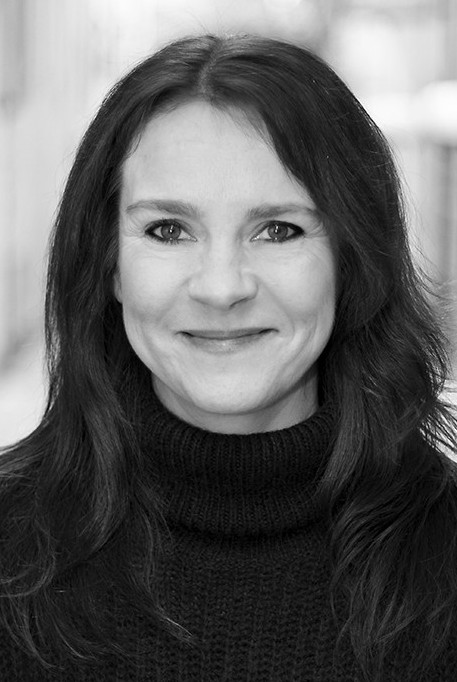 Lisa is a graphic designer at Global Reporting since 1999. Lisa is also a writer and photographer and has published articles from India, Tibet, Japan and Egypt and she has published a book on Tibet. She has worked with campaigns, exhibitions and workshops in visual communication on assignments in Honduras, Russia and Poland and traveled in 40 countries, most of them outside Europe. Lisa studied at Berghs School of Communication and Poppius School of Journalism, and has earlier worked with customer magazines at Tidningsmakarna. At Global Reporting she designs magazines, brochures, books, exhibitions and websites etc.

Her focus area is Tibet and in her free time she is arranging group travels to the Tibetan community in exile in Dharamsala, India.

“It is a privilege to have a profession where one can pursue important issues and at the same time work with something as fun as design.” 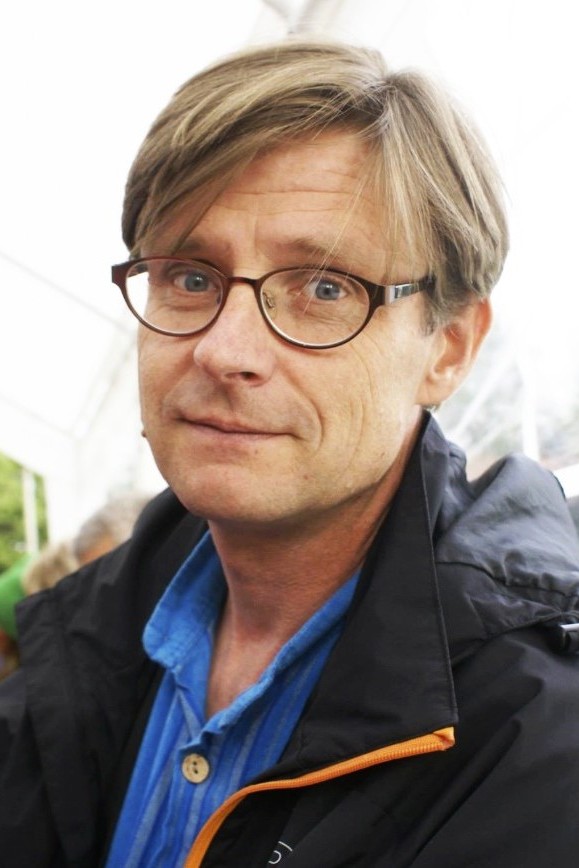 Petter has been working with international politics, development issues and journalism since the mid-1980s. His particular expertise, however, lies with development issues, especially in communication, human rights, health and HIV/AIDS.

In addition to his bachelor’s degree in East Asian and Southeast Asian Studies from Lund University, he has a Masters degree in Communication for Development from Malmö University. He also studied Spanish language at Universidad Anónima de México, as well as film at Stockholm’s Film Academy.

Peter has many years of experience within the film and television industry, including experience as a researcher at Mexican Toronto Star. At Global Reporting, Petter has since December 1999 worked as a writer, editor, project manager, educator and communications advisor.

Apart from Sweden, Petter has lived in the USA, Zambia, Mexico and Kenya, from where he works for Global Reporting. He likes to play football, ski and is passionate about making the world less unjust. 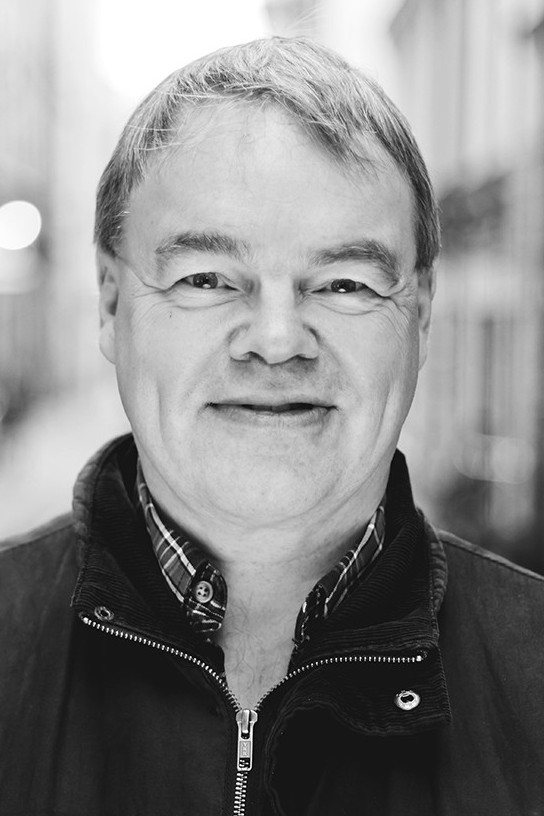 Peo is responsible for the economy and the administration at Global Reporting. He has been working for both authorities and companies with focus on development issues since 1983. Among other things he has administrated many large international projects at SIPU before he came to Global Reporting.

Peo has a degree in Economics from Lund University. Peo’s mind is always deeply preoccupied with numbers and follow-ups and he always has an inquisitive eye on things that are going on around him.

Peo enjoys relaxing with his family when they spend their holidays with relatives in north of Thailand.

“To keep the numbers in order is crucial whether it is about the development in a country or a company.” 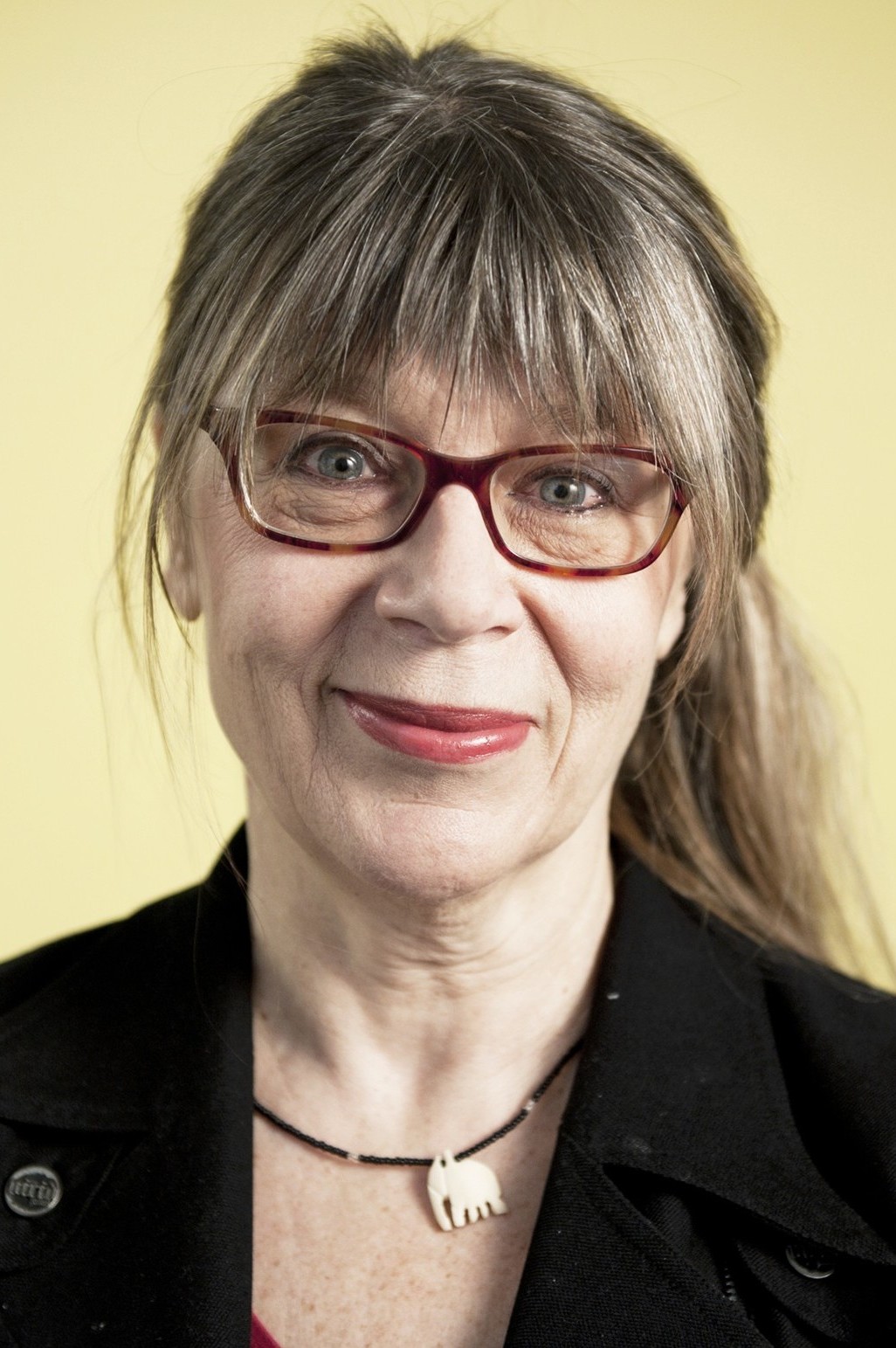 Agneta is a journalist and a communicator with focus on global issues. In recent years she has, among many things, been working as a communication advisor in Vietnam within the Sida-financed poverty reduction project Chia Se, she was a part of a team that worked to develop a trade union newspaper in Ramallah, Palestine, she has been giving courses in strategic communication and has written a number of articles about global- and development issues for Sida, Government Offices, the LO-TCO Secretariat of International Trade Union Development Cooperation and Olof Palme International Centre.

Agneta has travelled around Latin America, South Africa, Middle East and Asia, and written reportages that focused on labour issues and labour rights, as well as situation for children and women.

Her earlier assignments include working as a labour market reporter at Swedish newspapers and trade journals. She has also been in charge of communication on global and EU issues at the Swedish Trade Union Confederation and working as a spokesperson at the Government Office.

Agneta studied at the School of Journalism at Stockholm University and has a MA degree in Communication for Development. She has been working with and for Global Reporting since 2004. 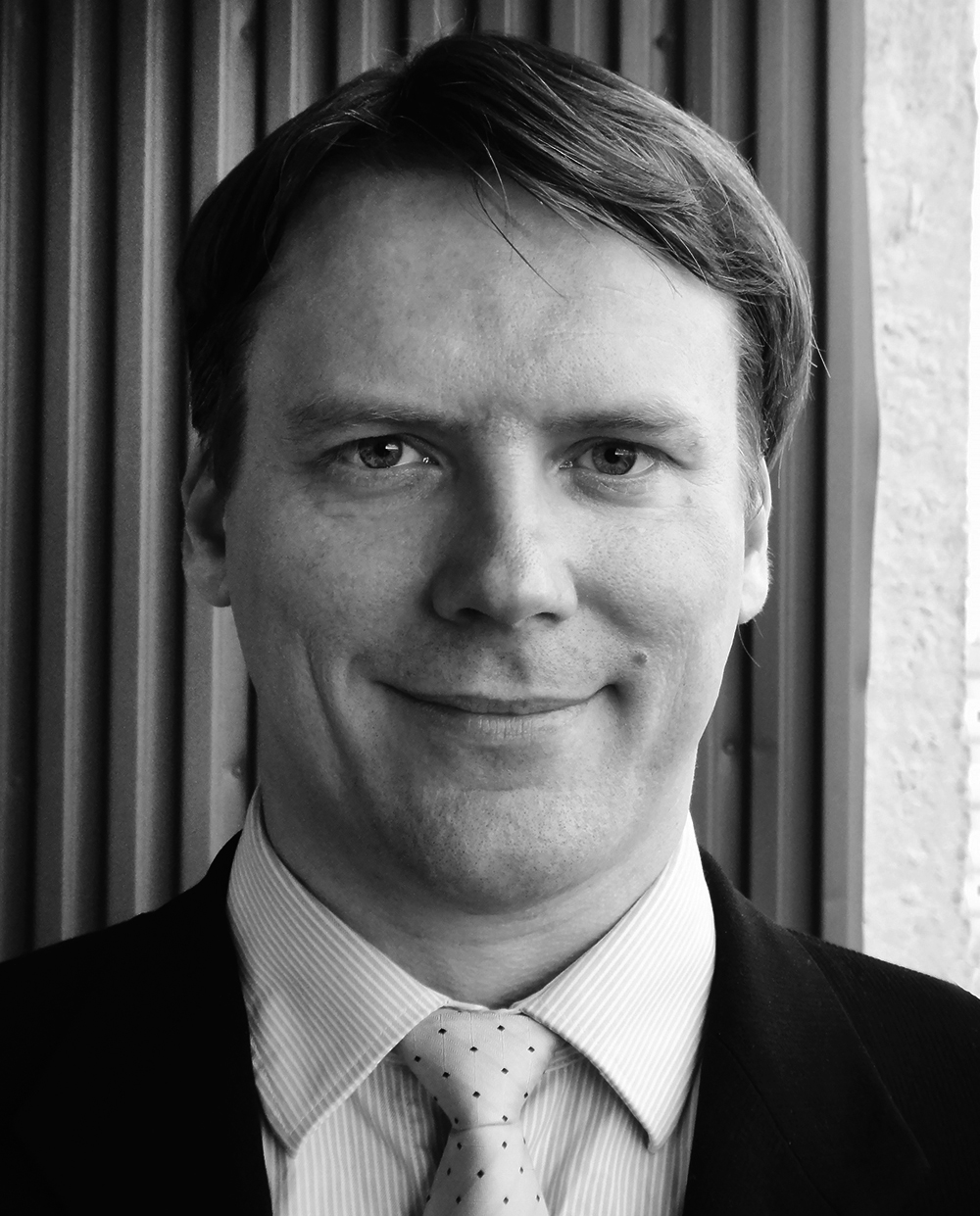 
Tomas Nordberg is a project employee at Global Bar Magazine since 2021. He will be part of the editorial staff and write, edit and publish in our channels. Tomas is also active in peace and disarmament issues within The International Campaign to Abolish Nuclear Weapons (ICAN) and Parliamentarians for Nuclear Non-Proliferation and Disarmament (PNND). He is chairman of the Yale Club of Sweden and active in the Harvard Club of Sweden. He has previously worked as a research assistant at Uppsala University, Department of Eurasian Studies and practiced at the United Nations Political Department in New York. Tomas received his Master of Arts in International Relations from Yale. He has been a guest fellow at the University of Cambridge and has a bachelor’s degree with political science as a major from Stockholm University. 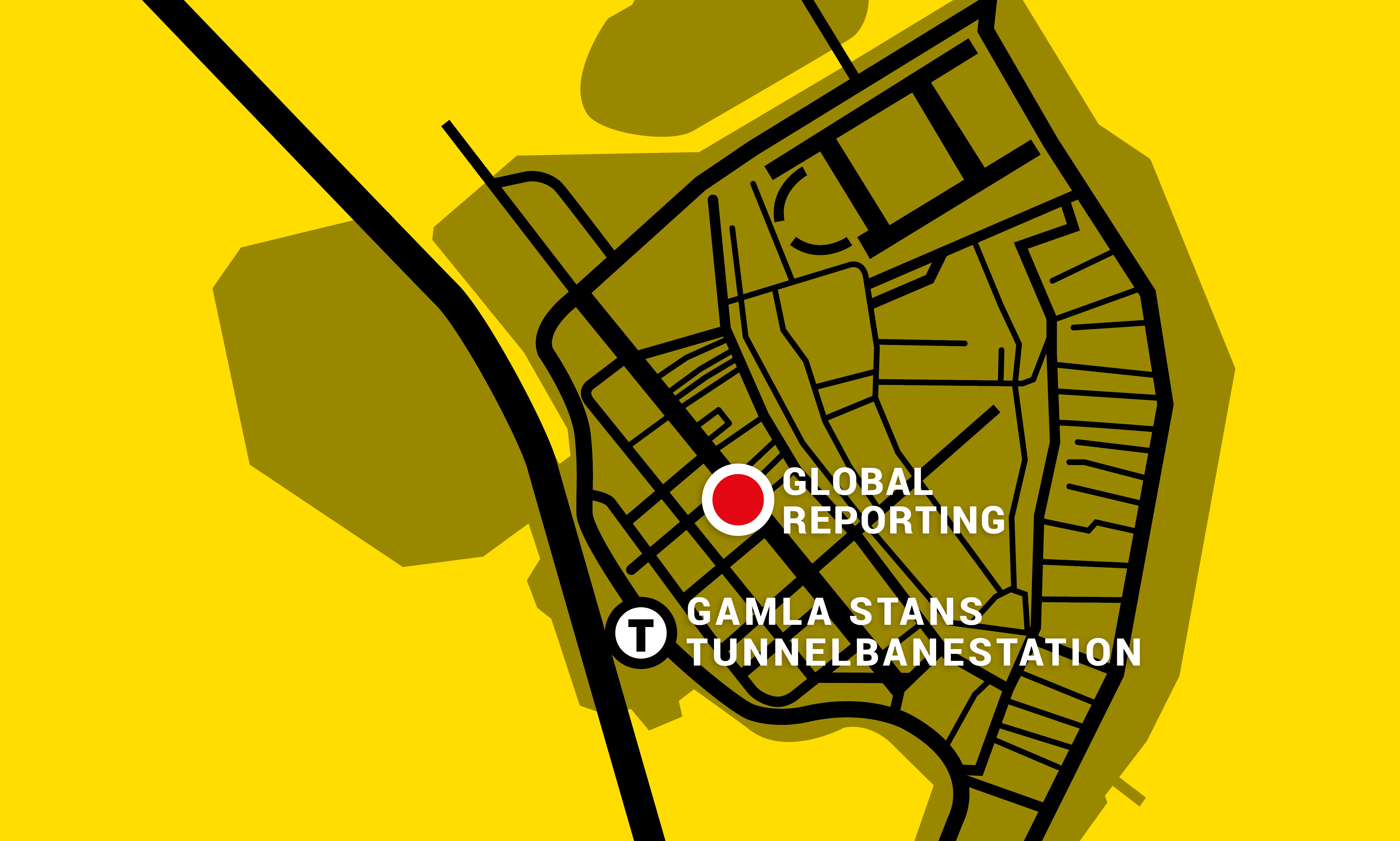