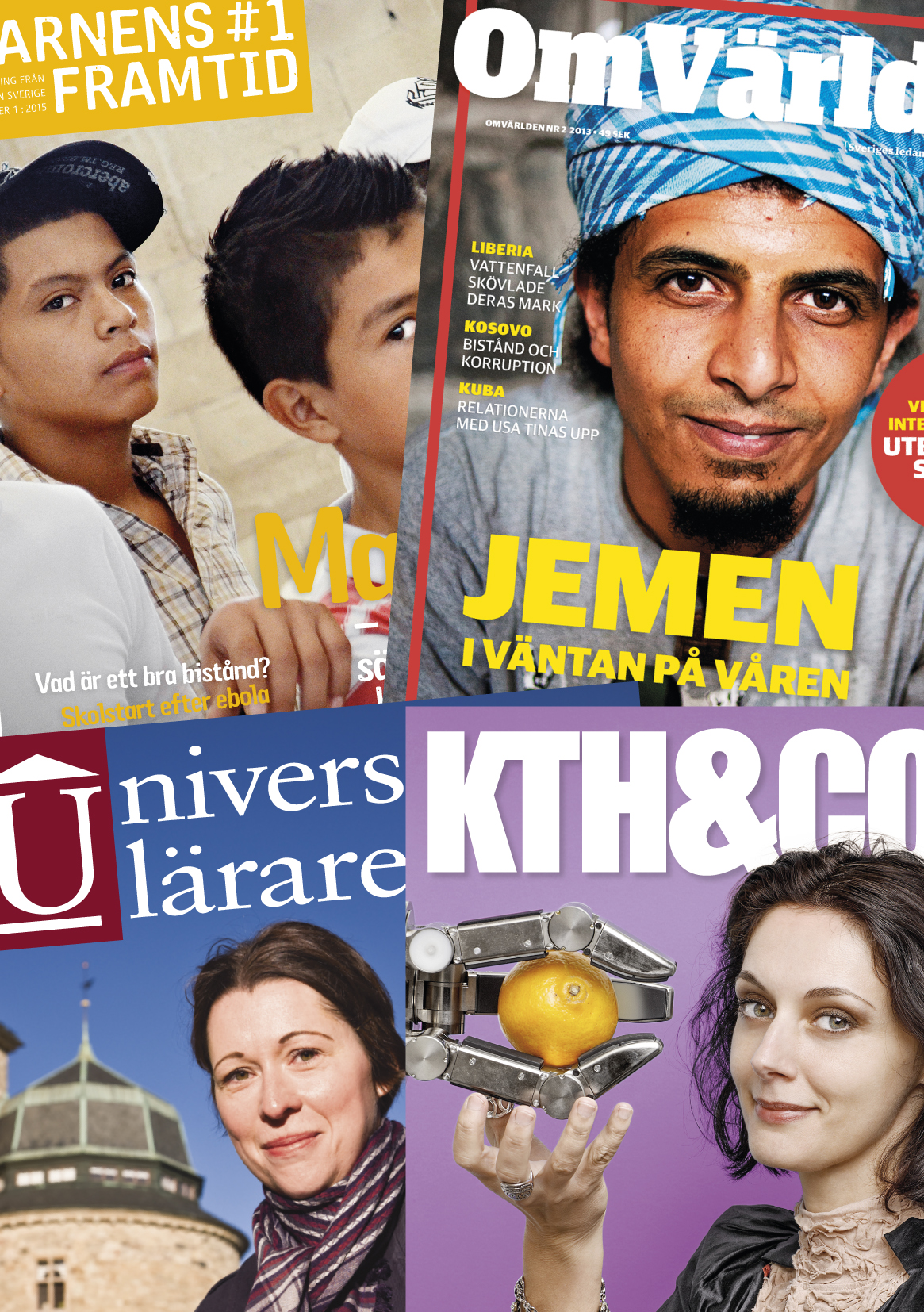 Several of our staff are journalists and we are regularly on journalistic assignments around the world. We write and contribute on a regular basis to several radio programs as well as to magazines and news papers. Over recent years, we have published independent journalistic magazines such as KTH&Co, Universitetsläraren, and Barnens Framtid.

Since 2016, Global Reporting has been publishing OmVärlden.se – Sweden’s leading magazine about internetional development. Five of our staff members have been serving as the editorial team, publishing news, analytics, and visual material on development issues around the world. Among the topic of special interest covered by OmVärlden’s journalists are poverty, gender equality, climate change, access to education, democratic development. Some of the investigations conducted by OmVärlden have gained a great public interest. For example, after the magazine uncovered malpractice in the operation of the organisation International Idea, its head Yves Leterme has left his position. Also, multiple experts, officials, and researchers have published their opinion and debate articles at OmVärlden.

In 2018, OmVärldens special project OmVärlden Berrätar received the Publishing Prize in the category “Web”. The justification provided by the jury was “For a great site with strong image journalism that creates emotion and atmosphere and drives the story forward”.